After serving two tours in Iraq with the US Army, Dr. Damon could not wait to restart his life again as a civilian. At the time, he did not realize what he was giving up – his tribe that he could count on, especially when the situation became dire. He realized that in our modern world, we do not have those same connections. Inspired by a belief that building a tribe is at the top of the list for optimizing health, he decided to join the Crossroads Chiropractic and Natural Medicine team, who has already done incredible work in this area. His philosophy centers around the concept of balance, bringing your health back into harmony by allowing your body to recalibrate its homeostasis.

Dr. Damon has obtained a Doctorate in Chiropractic Medicine, MS in Exercise and Nutrition Science, BS in Exercise Science, and is currently pursuing a Diplomate for the American Board of Chiropractic Internists. He grew up in Philadelphia where he endured several chronic afflictions through his youth including gut issues, ear infections, sinusitis, insomnia & social anxiety. It was not until after leaving the military that he discovered the true healing powers of nature and the human body.

While working as a personal trainer, Dr. Damon became certified in Level 1 & 2 of the Functional Movement Systems which is designed to identify asymmetries & compensations in movement patterns. When your foundational movement patterns are altered, spinal alignment adjusts itself to avoid damage which can lead to pain. Utilizing his knowledge of biomechanics, functional movement, chiropractic, nutrition, & functional medicine, Dr. Damon will help you restore your vitality. He is eager to shift the fear paradigm and a broken medical system by giving people the opportunity to regain control of their health. Dr. Damon specializes in chronic fatigue, fibromyalgia, metabolic dysfunction and low testosterone.

He plans to begin Jiu Jitsu training, mountain biking, and stand-up paddleboarding in the near future. 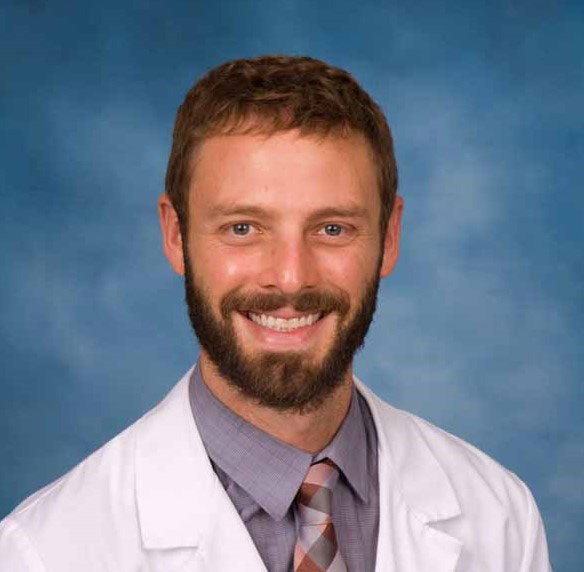